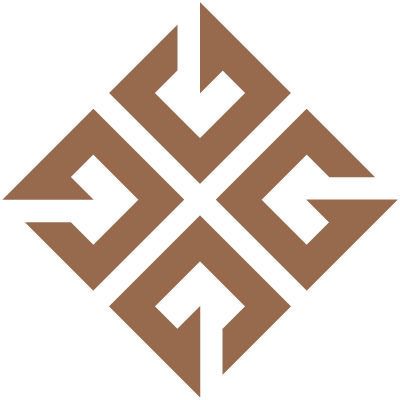 German designer Peter Ghyczy was born in Budapest, Hungary in 1940. Following political unrest, Ghyczy’s family fled Budapest in 1956, moving first to Vienna, then to Bonn in Germany. Ghyczy finished his secondary education in Germany, studying sculpture in Düsseldorf before studying architecture at the Technical University of Aachen in 1960, specializing in constructional engineering. He graduated in 1967, having written his thesis on unconventional school buildings. During his studies, Ghyczy worked as an assistant to renowned German architect Rudolf Steinbach (1903-1966), and on projects in Paris and Egypt. In 1969, he became a German citizen.

After graduating, Ghyczy worked on a large number of designs produced by furniture makers and factories in Germany, including Vitra. Ghyczy’s most successful design in this period was the Garden Egg Chair (1968) for Reuter, which remains one of his most recognizable designs today and is one of the earliest known examples of a hinged chair. The Garden Egg Chair is often referred to in German-speaking design circles as the Senftenberger Ei, named after the East German city in which the chair was produced, after the technology to make the polyurethane was sold by Reuter to VEB Synthesewerk. Due to the new location of Ghyczy’s Egg production, the chair became an icon of East German design in the 1990s. Working only with plastic as a material, Reuter also produced Ghyczy’s Easy Chair (1971), and GN2 Lounge Chair (1971). 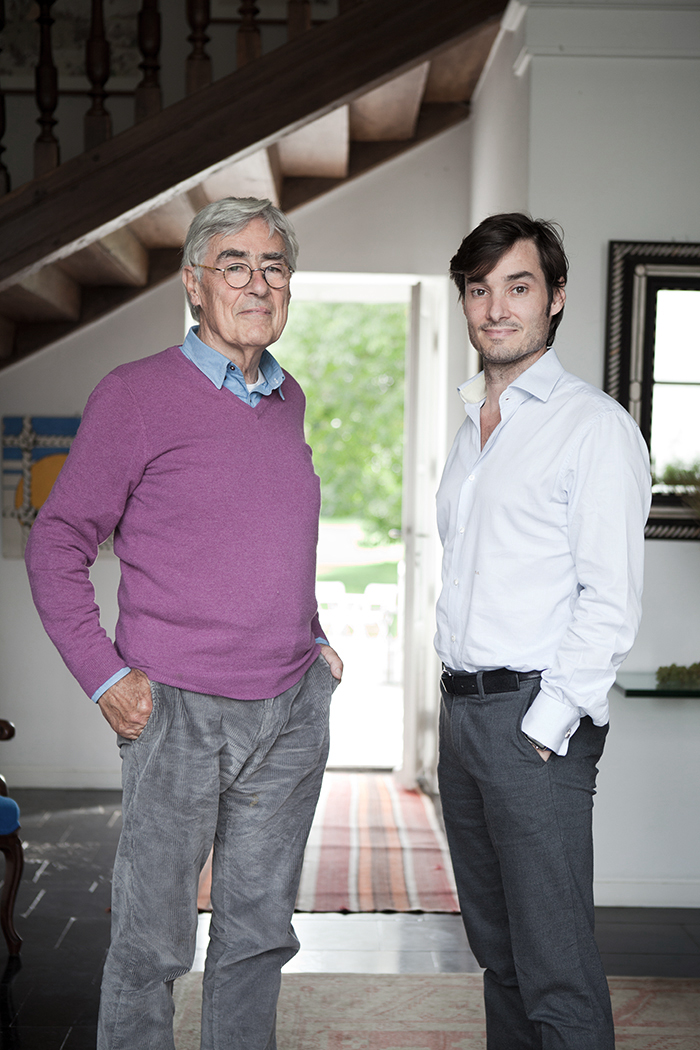 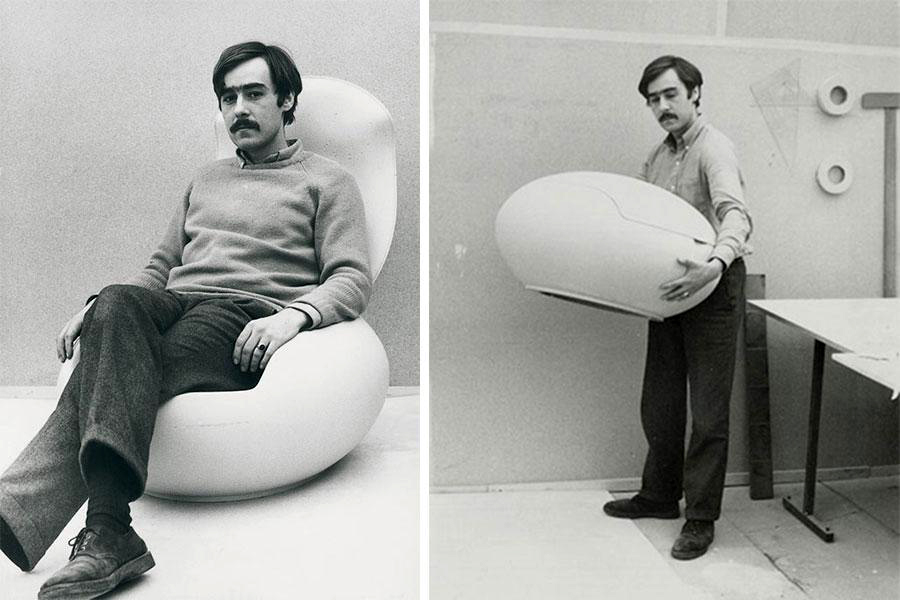 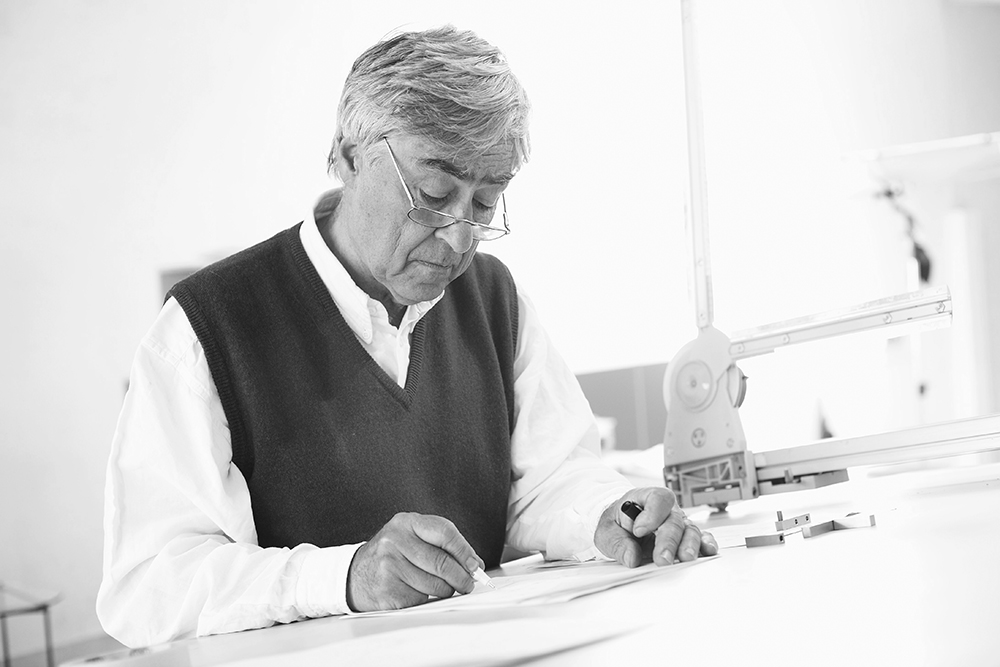 Sometime in the early 1970s, the designer moved to Swalmen in the Netherlands where he founded his own design studio. For his first furniture collection, Ghyczy developed a new way of fixing glass to metal, which resulted in a series of coffee tables , side tables , and dining tables known as the Pioneer Series (1970s). The technique used on the tables has since become Ghyczy’s signature, and is exemplified particularly through the delicate, floating appearance of the frameless glass, which is secured with a single screw. The R03 Shelf uses the same concept, which was patented by Ghyczy in the early 1970s.

In 2008, for the 40th anniversary, Ghyczy redesigned and relaunched the Garden Egg Chair. That same year, the retrospective exhibition 2008 Cold War Modern: Art and Design in a Divided World, 1945-75, held at the V&A museum in London, showcased the original chair.

Today, Ghyczy’s designs from the 1970s are highly sought-after by collectors and fetch high prices on the vintage market. Peter Ghyczy never felt like resting on his laurels, and as he nears 80, he’s even more motivated to put his designs out into the world.

“Ideas are coming out at a faster pace,” he said. “I have more time, because Felix is doing the daily work, so I can design. I’ve read about classical musicians who have had the same experience at the end of their lives, making very good final creations. I almost have the impression that my brain tries to put out all the ideas that have potential. It feels like I’m working to finish my life’s work.”